IDEA Consult has been tasked, together with lead partner VDI TZ, to carry out a 'Techno-Economic study on the potential of European Industrial Companies regarding Europe's Green Deal'. The objective of the study is to provide theoretical as well as case-study based evidence for the potential of European industries to become carbon neutral and provide job security in the EU, which is defined as a key priority in the European Green Deal following declining job prospects and the industries’ burden on the environment. Accordingly, this study identifies, maps, and analyses Global Innovation Networks and their role in making the European Green Deal a success. 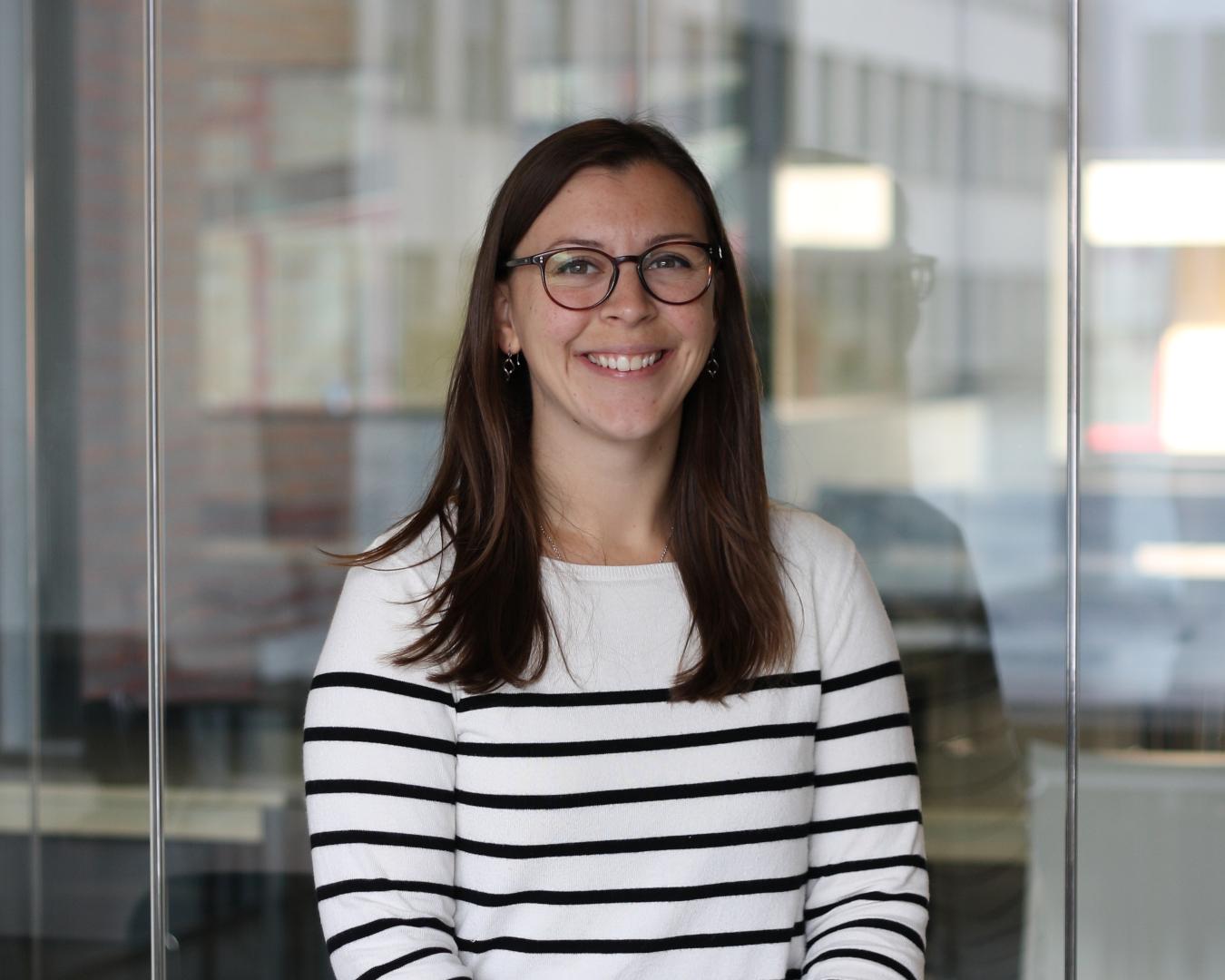