Next we will go over some of the challenges pinpointed for each mission at the tendering stage. In each case, the methodology proposes a concerted approach that takes into account the value chains and strengths of each territory. It will also be important to identify projects likely to act as rapid catalysts for the area.

The cross-functional study touches on the full range of themes, including economic development.

Commuting patterns reflect the fact that Charleroi has a fairly extensive job pool, focused firmly on the local townships. Faced with the prospects of de-industrialisation and unemployment, two major movements are under way, emphasising a knowledge-driven economy and the great importance of training.

One last lever still needs to be actioned: job creation. So which sectors need to be developed in order to achieve this, in a context of underemployment, diminished purchasing power and generally low-level training?

The plan involves orienting and guiding Sambreville's development over the next 20 years, pursuing a series of themes, including economic development, by valorising the potential of the Sambre and of the lands recovered as economic activity zones along the river's edge and nearby.

The decline in activity created significant pockets of poverty affecting young and middle-aged people. To get these elements of its economic, territorial and social fabrics working together again, the Sambre valley must seek out a project that subscribes to its population, and they to it. The reconversion process has to integrate this aspect of collective learning.

This is a matter of updating - with the spaces, the institutions, the economic players and the population - the group project that moulds itself to this configuration. It must not be very skill-intensive to begin with, but may generate skills over time. It has to maximise the potential of the Sambre as a flow throughput, while upholding the promise that activity will endure.

Objectives of the master plan to requalify the former ACEC premises

The chief objective of the mission is to draft a general re-qualification and development project for the entire site, steered by SMART QUARTER logic, which leads to certain economic aims:

The long-range vision in the Master Plan includes setting up the ACEC site with a view to a phased return to operation.

Within Herstal's town borders there are large areas dedicated to the traditional, and in places industrial, economy (Hauts Sarts business park, armament factory Fabrique Nationale, Chertal, etc.).
As regards the ACEC site, the general wish is for greater variety in its functions (as with the industrial town): construct housing near economic activities, shops and services, and innovate with a project linked to urban agriculture and a circular economy (VERDIR). This means that the project is highly beneficial and different from all of Herstal's other activity areas: here we find the challenge of cultural diversity, affirmation of the singular position of the town as opposed to the countryside, the determination to move from marginality towards a "new centrality", acceptance of new technologies for energy production (heat network) and nudges towards greater sociability thanks to the urban agriculture project. This is a clear sign that the challenge of creating a new-generation economic "park" has been set. 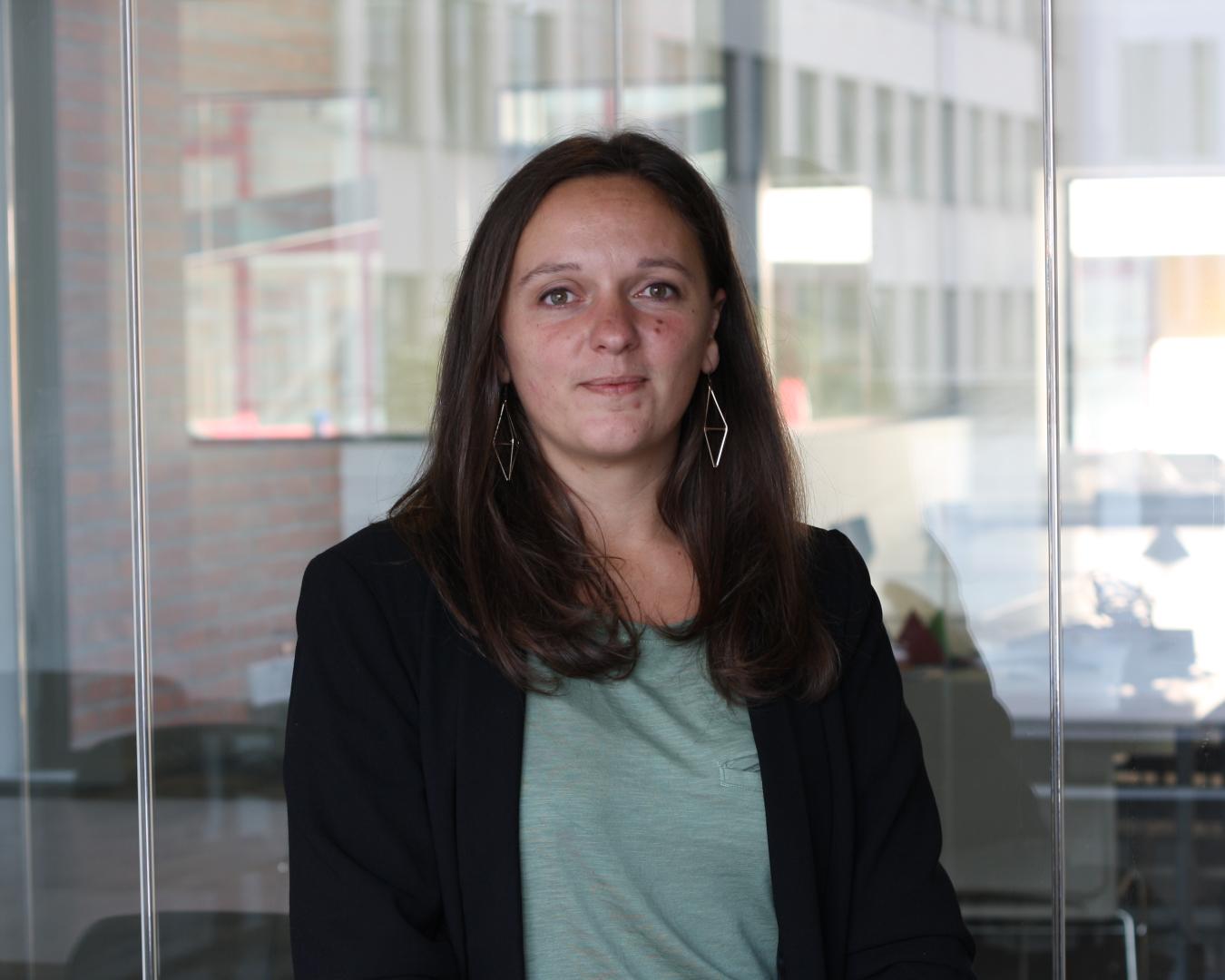