By 2050, there will be 9.6 billion of us on planet earth, and three quarters of us will be living in towns and cities. At the same time, 100 years from now, two thirds of agricultural land will have disappeared. So how should we respond to a fundamental need: that of feeding our societies? Particularly as some like Sara Menker are predicting a food crisis in less than 10 years.

That being the case, particularly in Brussels where the Good Food strategy is up and running but is looking for growth drivers in order to reach its objectives (30% of food to be produced locally by next year), the challenge of utilising surfaces to grow food to eat locally is all around us. But it is directly opposed to the need to use land to house the ever increasing number of inhabitants in our conurbations,except where urban agriculture is part of a building project from the outset. And this integration process runs through several areas of convergence.

The first area in which urban agriculture and property development converge is that urban agriculture can fit in anywhere, not just on rooftops as is widely accepted. A basement can accommodate mushroom houses, allotments can be managed collectively, rooftops as well as walls can see different kinds of crops flourish. So while property developers often see intensive farming as a source of problems for properties (infiltrations, structures that need to be reinforced, etc.), many alternatives are open to them today for adding this aspect to their project.

The second area of convergence, and perhaps the most important, is the financial one. Firstly, a building project combining urban agriculture is more profitable today and, secondly, is less risky than its competitors.In fact, apart from the bonuses linked to greater constructability or ease of obtaining planning permission, which may be granted and which are directly reflected in the overview of the operation, integrating urban agriculture is about involving at a lower cost today the major economic players of the future. In fact, the regional government, in relying on the Good Food Strategy, wants agriculture to become part of our urban fabric. It is even thinking about how it can take advantage of CAP subsidies by deploying the necessary prerequisites. Once these European subsidies can be deployed in the region, they will promote work that is welcomed within the building programme itself.

A question might then emerge: what is the rent that a developer might hope to get from an “urban agriculture” occupation? Is it a line of additional income for the project? For the time being no. Urban agriculture projects are still searching for their business model, even though some of them are working really well. But can we generalise the approach in future? Undoubtedly we can! In a zero waste mindset and our meals provided locally to combat food scandals, consumers want locally produced food with which they are familiar and which they have helped to grow. But their needs are still not being met today due to lack of space. The logistics also still need to be consolidated to be able to deliver with greater regularity and convenience than the current distribution centres do. This logistical approach is also part of the regional government’s thinking, which might see new logistics activities flourish in conjunction with urban agriculture.

And finally, if we revert to an approach based purely on property, there are the deep-seated aspirations of the clients who will be choosing their future apartment. There is an ever greater awareness of the limitations of our current growth model, with some clients sometimes even becoming depressed at the thought of a grey future ahead and a potential collapse if you listen to the theories of the ‘collapsologists’. For these people, whose numbers are constantly growing among every social class (the success of the recent climate marches being a testament to this), a project that offers an urban agriculture activity for reconnecting the inhabitants of the building, for creating greater resilience in the face of the many crises that might happen, the choice will be simple. It will be simple because it offers an alternative free of any guilt factor. It takes into account both the housing and the environmental issues. 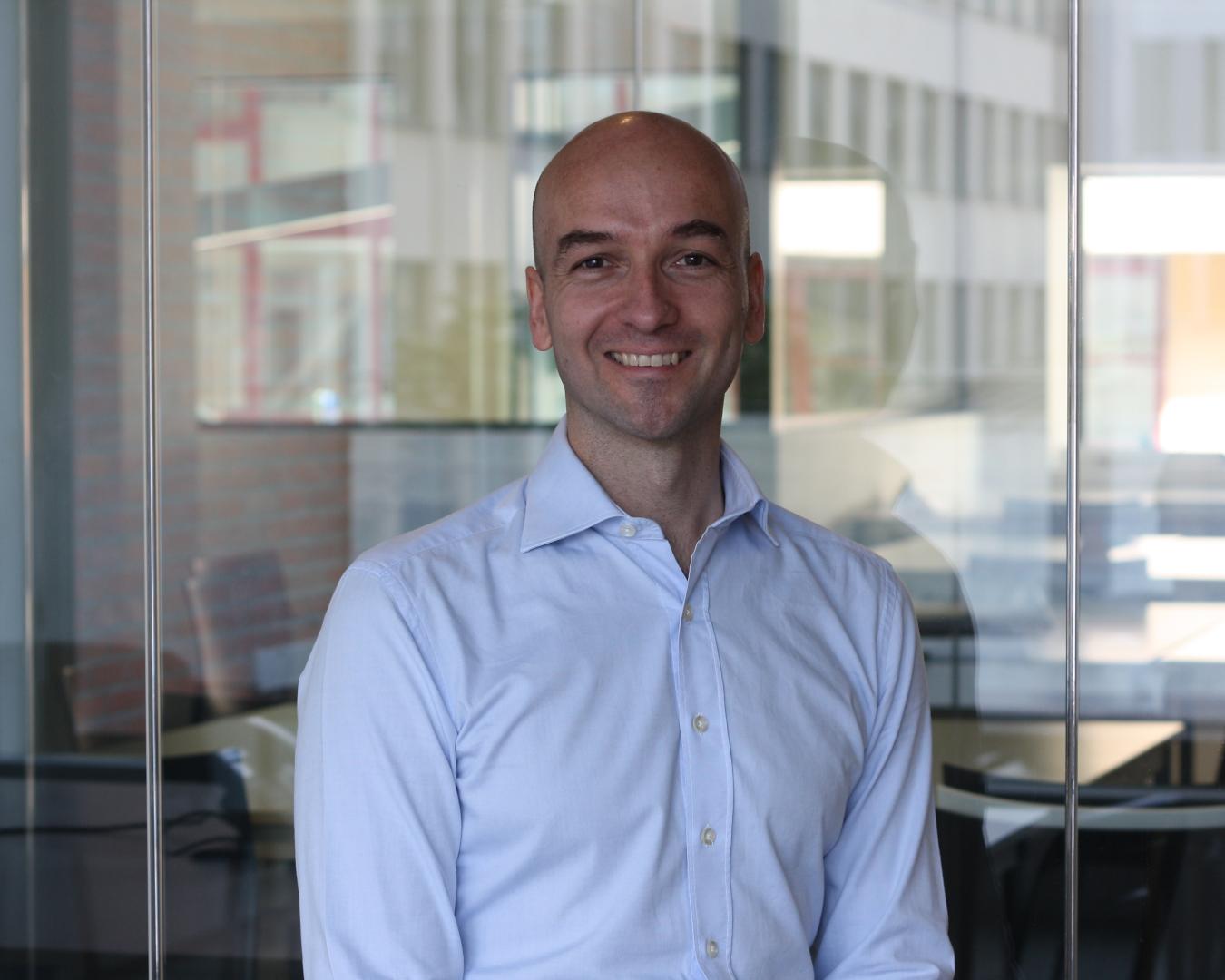