In the wake of the elections of 26 May 2019, the Federal Planning Bureau of Belgium has calculated the expected impact of a series of measures that were proposed in the election programmes of 13 political parties. This was mainly focussed at budgetary and socio-economic impacts and at the federal level. For the 2014 elections, the academic initiative ‘Rekening 14’ already gave an initial assessment of a number of policy measures for the Flemish parties, also for economic and social themes. In the Netherlands, there has been a tradition for decades of ex-ante impact assessments of the proposed policy measures in electoral party programmes, both in terms of socio-economic issues and measures relating to the environment, climate, renewable energy and the use of space. Inspired by these examples, the Flemish Government, Department of Environment, wanted to examine whether and which ex-ante impact assessments are feasibel at the Flemish level for its constituent policy themes.

IDEA Consult supported the Department of Environment in order to formulate an answer to the feasibility question. In addition to a systematic analysis of the election programmes of the Flemish political parties, the study includes an inventory of existing assessment instruments and models that can be used and incorporates the experiences gained by the Belgian Federal Planning Bureau and the initiative ‘Rekening 14’, as well as the experience of the Environmental Planning Bureau in the Netherlands. The feasibility was examined from three angles: 1) themes (scope), 2) process and 3) resources.

Recommendations for possible assessment methods and approaches were formulated, in particular the focus on specific themes versus a focus on the broader system and interactions. Additionally, three scenarios have been developed according to the scale of the approach: i) the policy domain Environment constituting the Department of Environment and its related agencies and institutes, ii) the Flemish Government level including virtually all other departments, and iii) the supra-regional level including the two other regions. For each of these scenarios, the scope, the process and the means were examined, as well as the advantages and disadvantages. The study concludes with a tangible timeline and recommendations to put the ambitions into practice. 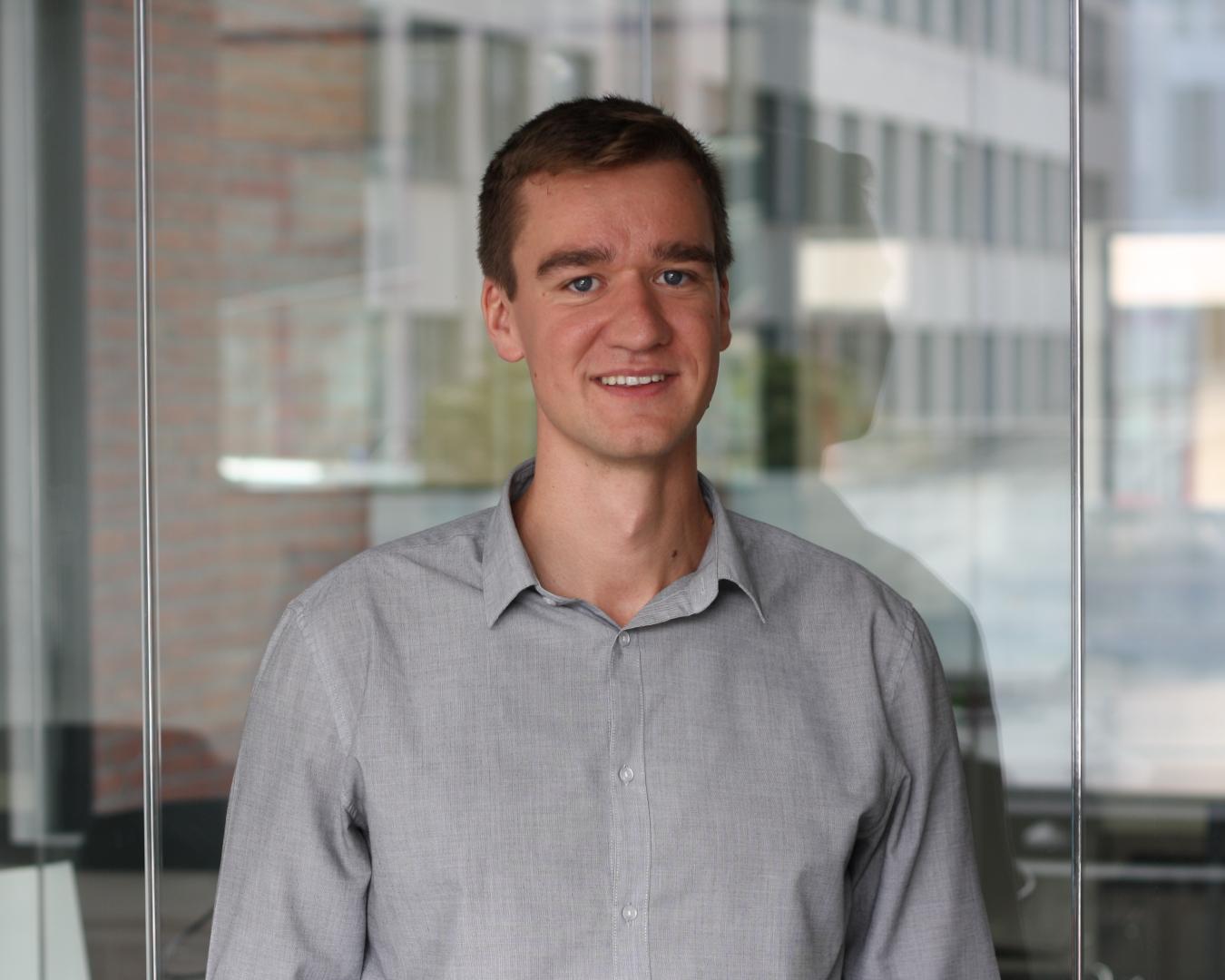