The impressive PIT mining centre, an initiative of the province of Limburg and the city of Beringen, will be the main attraction at the be-MINE mining site in Beringen. It brings the Limburg mines back to life in a meaningful and experiential way. IDEA Consult was involved as a strategic sparring partner in the development of this project at an early stage, with the focus on investigating the feasibility (including positioning, concept, organisation, investments and exploitation) and the preparation of the final business plan (including marketing plan). PIT has now been recognised as a tourism leverage project and subsidised by Tourism Flanders. Implementation of the plan is currently in full swing. 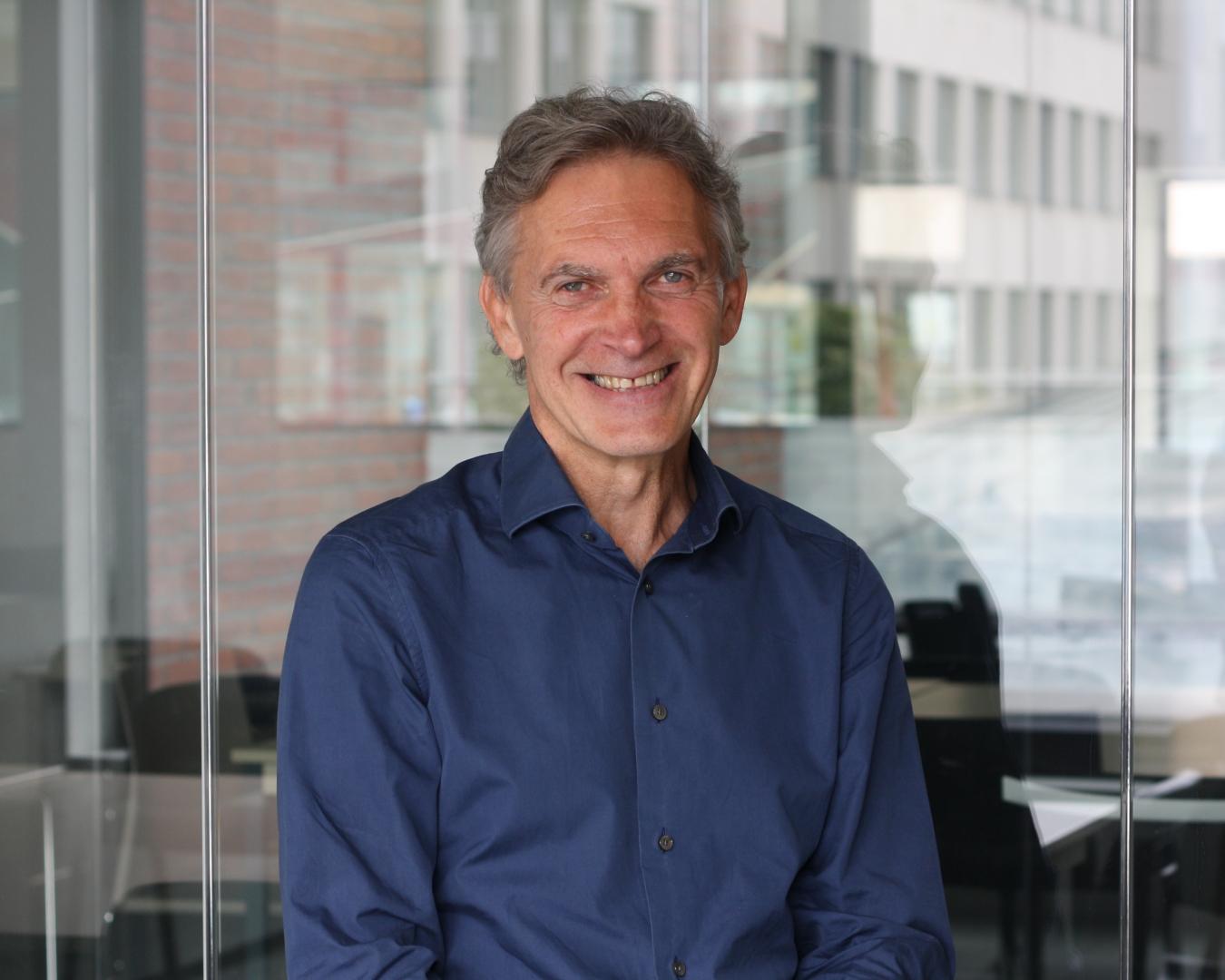 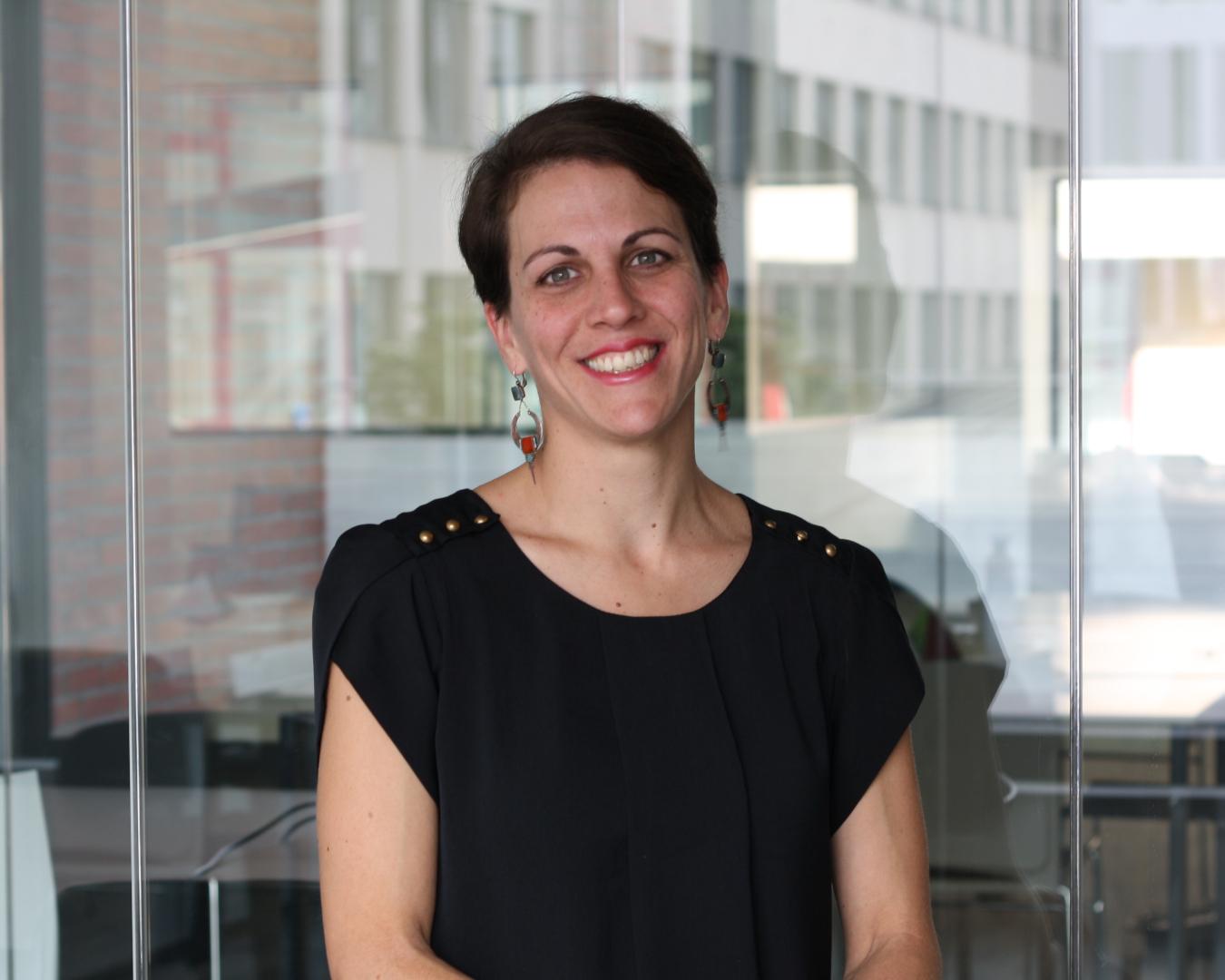