The Youth Employment Initiative was created in 2013 in response to the alarming figures for youth unemployment in various regions of Europe. This extra fund was earmarked from 2014 to 2018 for regions where the youth unemployment rate exceeded 25% in 2012, including the Brussels Capital Region. With the help of this funding, four different actions were set up, all of which were aimed at getting more Brussels youth into jobs, traineeships or training programmes.

In the report, IDEA Consult evaluates these four actions for their relevance, execution and results and made recommendations for the second half of the running period of the YEI.

In 2018, at the end of the funding period, we shall conduct this evaluation once again, followed by a complete impact analysis of the YEI on Brussels youth unemployment a few months later. 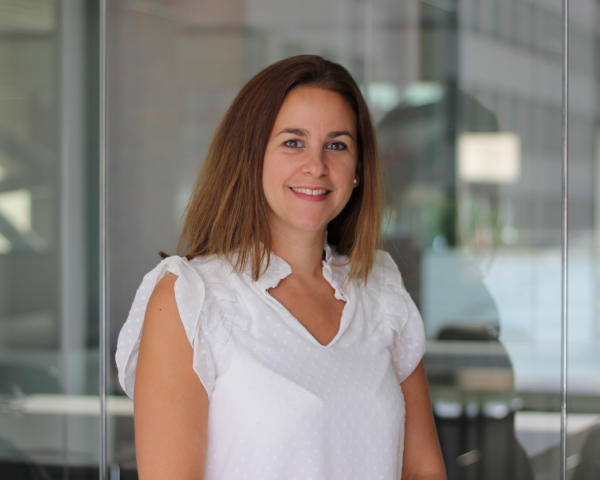