At the request of Flanders’ department of Economy, Science and Innovation, IDEA Consult has evaluated three actors in science communication, namely the expertise cells of the higher education associations, the RVO society and the Flemish observatories. The focus of the evaluation was on the way the actors have fulfilled their tasks, the extent to which they have reached their goals and the impact that has been realized. It included both a substantive and financial analysis. In addition, the evaluation included an ex ante part in which the strategic plans of the actors were assessed for content and feasibility. This analysis took into account the broader system of science communicators in Flanders. The evaluation study thus resulted in conclusions and recommendations for improved functioning and integration into the broader policy framework (in Flanders mainly). 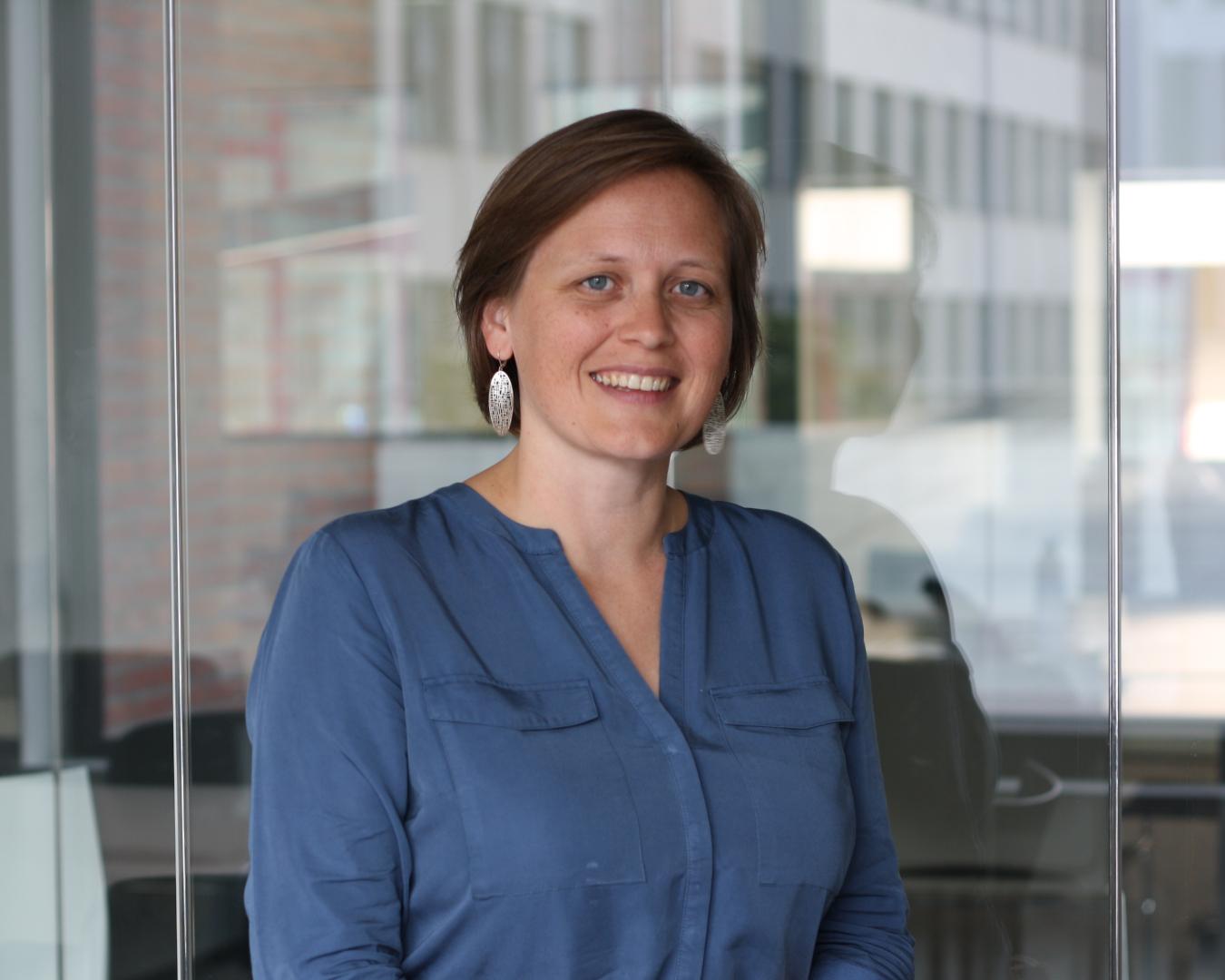