A can here, a cigarette butt there, it doesn't seem like much... Based on data from an extensive survey conducted by OVAM in municipalities and amongst other relevant stakeholders, IDEA Consult assessed that 17,739 tons of litter was collected by the municipalities in 2015. When we also include initiatives of the provinces and other instances, it is estimated that 20,426 tons was collected. The latter is the equivalent of approximately 2000 large lorries.

Disposing of and preventing litter as well as awareness-raising all, of course, contribute to the costs. The total policy costs were estimated as being more than € 160 million.

The figures mean that on average 3.19 kg of litter was collected per inhabitant, with a corresponding policy cost of € 25.64 per inhabitant. 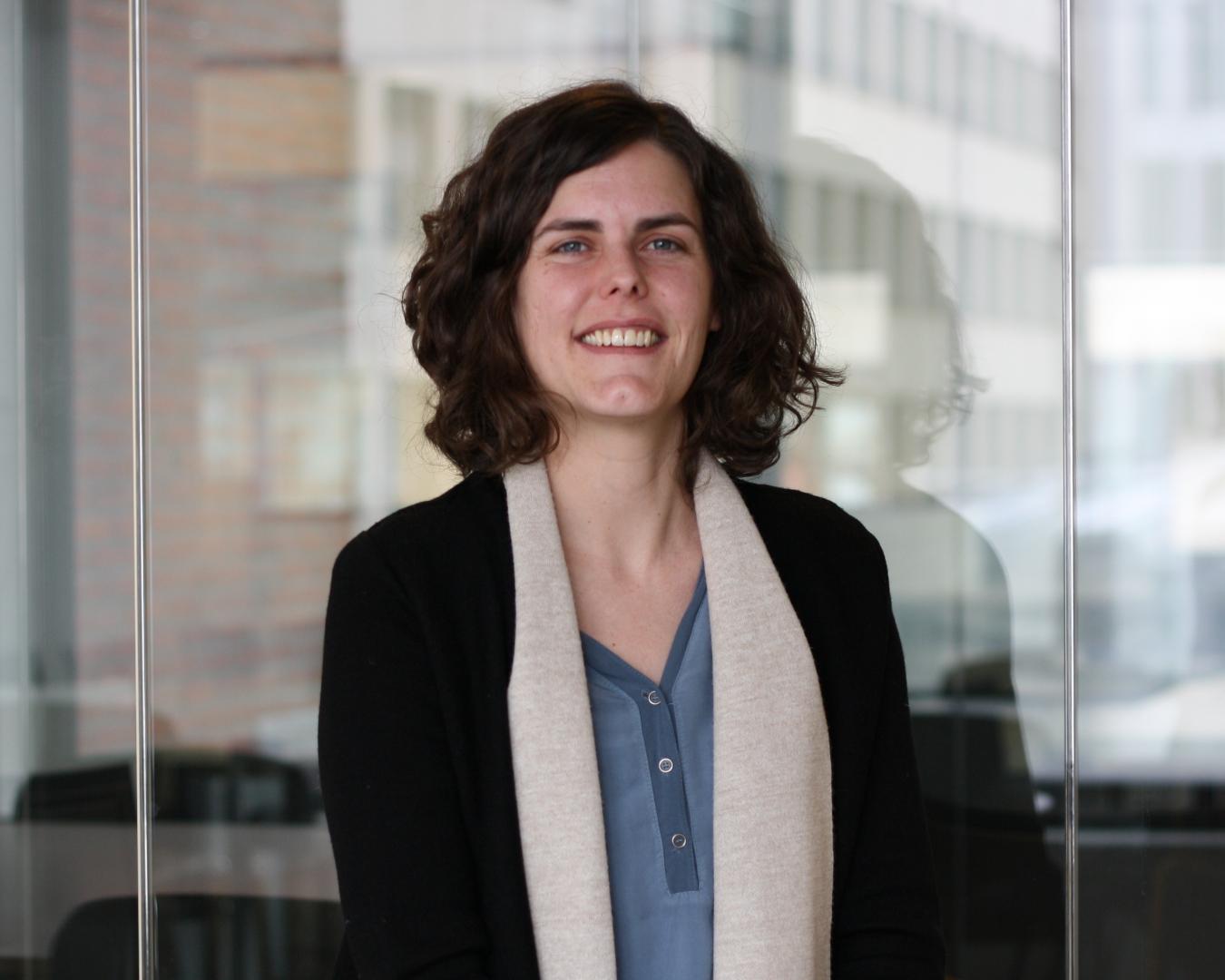