For over 10 years now, IDEA Consult has been analysing the issues in the residential market, and has been doing so on two levels. In particular, we regularly receive requests from local, metropolitan and regional authorities to clarify the dynamics of the local residential market. Our clients include the Ministry of the Brussels-Capital Region, Lille-Métropole, the Poitou-Charentes region and several Belgian cities.

In 2018-2019, IDEA Consult updated the Sales observatory for the fourth time. This time, our mission was part of a larger study analysing various aspects of residential property. The study consists of three parts. The latter two were carried out in cooperation with the Antea Group:

The main conclusions from the updated 2015-2017 residential property sales observatory can be summarised as follows:

The second part of the study proved equally informative. Notably, it confirmed that 40% of all properties in the Brussels-Capital Region are occupied by their owners. This figure is trending downward however, except in the more affordable neighbourhoods in the west and north of the Region. The parameters in favour of a larger share of owner-occupants are a higher average age, a lower average population density, a higher income level and a lower percentage of foreigners (the income level has more of an impact than this parameter). On the geographical level, this means that the number of owner-occupants is substantially higher in the second-ring neighbourhoods as a result. In the centre of the Region and in the neighbourhoods adjoining the first-ring neighbourhoods, by contrast, the housing market is much more geared towards rentals.

Finally, the third part of the study aimed to evaluate the impact of housing grants and allowances on home ownership such as the housing credits of the Housing Fund (Fonds du Logement/Woningfonds), the CityDev housing projects and the CLTB housing projects. Their impact is mainly felt in the west of the Brussels-Capital Region, where real estate is more affordable. 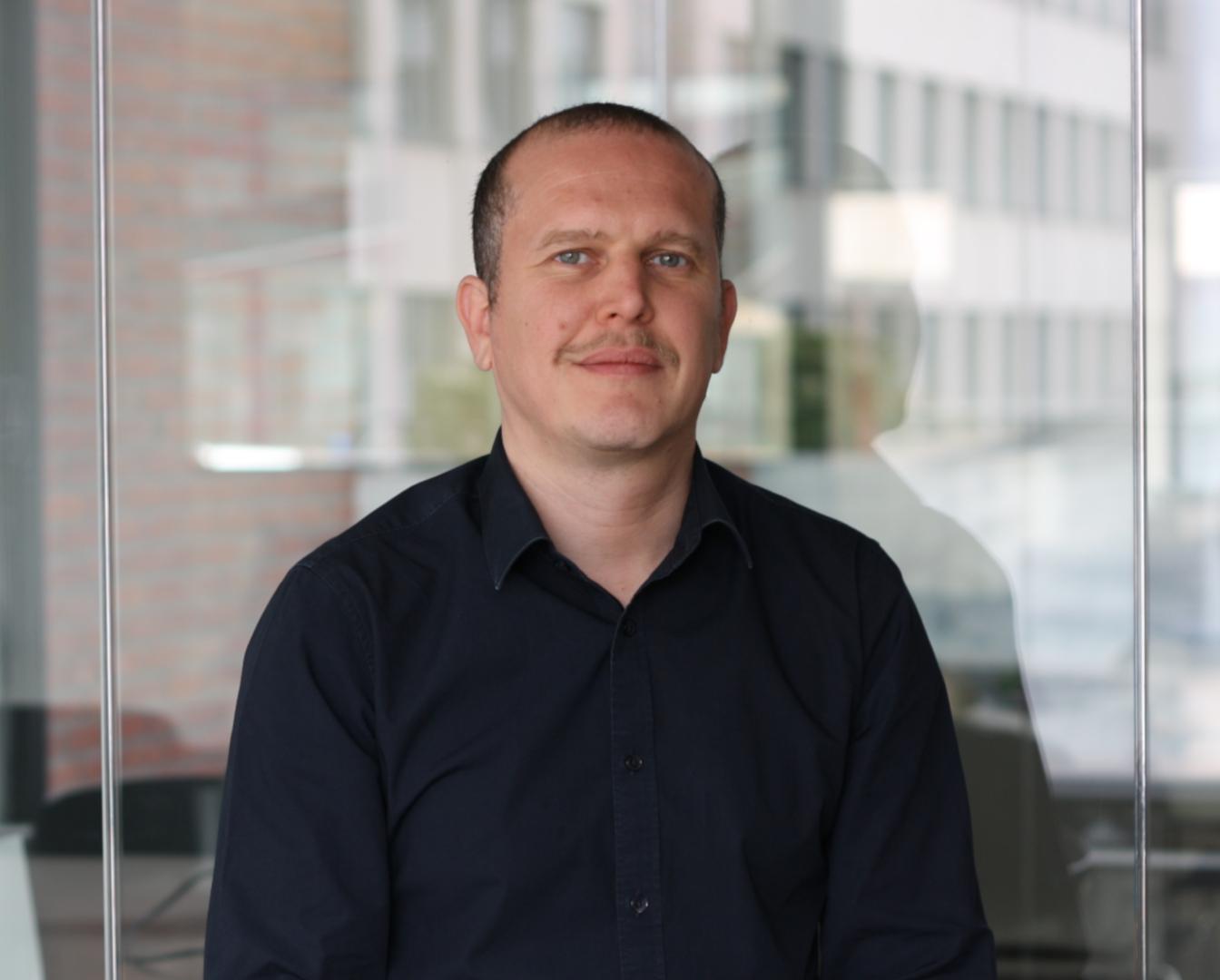 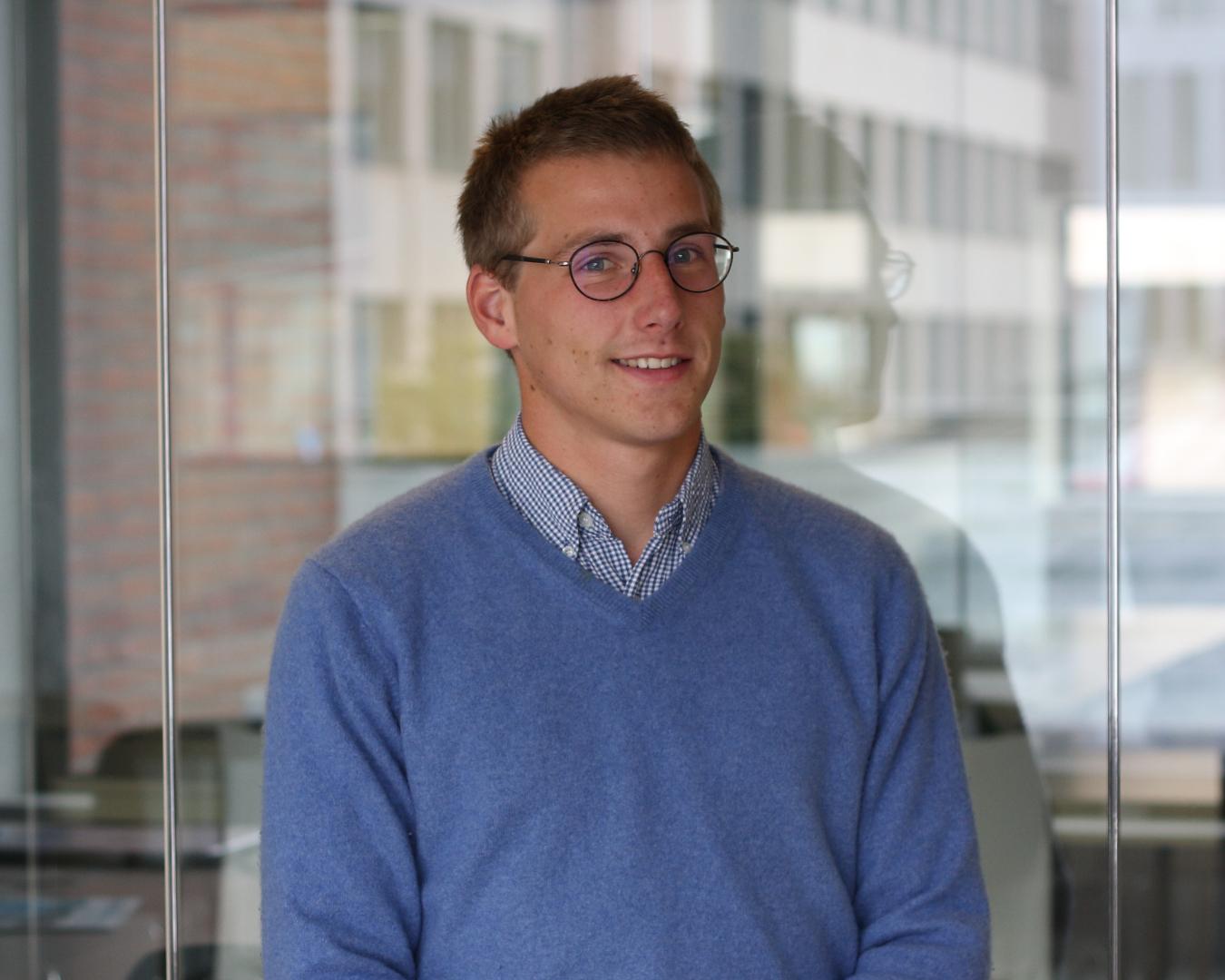