Check out our vacancies

More than 1/3 of the European budget consists of European Structural and Investment Funds (ESI). In addition to the ESI funds, there are many other funding channels (Horizon, Life, Erasmus, etc.) and other forms of financing. Just think of the loans from the European investment bank or EFSI funds, the so-called Junker fund. In recent years, the EU has funded thousands of projects, both transport and communication projects, greening our economy, innovation, employment, education and social inclusion.

IDEA is involved in the use of European funding in various ways:

Project promoters often call on IDEA during the preparation of their project proposal. The subsidy funds and the EU loan capacity are increasingly being applied for, and the bar for project applicants is constantly rising. IDEA helps to build and structure proposals and organizes consultation between parties. This support significantly increases the chance of success.

Regions call on IDEA for the preparation and construction of their operational programs. By means of an ex-ante evaluation they ensure that the objectives of the program meet the main challenges in the area and that the European funds have the greatest possible return on investment.

Evaluation of European programs in Belgium and beyond

Given that ESI funds and other forms of financing are such an important part of the European budget, it is essential that resources are used strategically. IDEA advises regional and European authorities on the efficient and effective use of resources through interim impact assessments or evaluations at the end of the seven-year programming cycle. 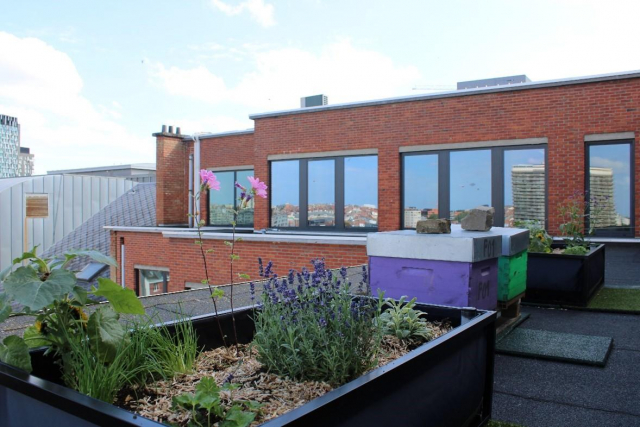 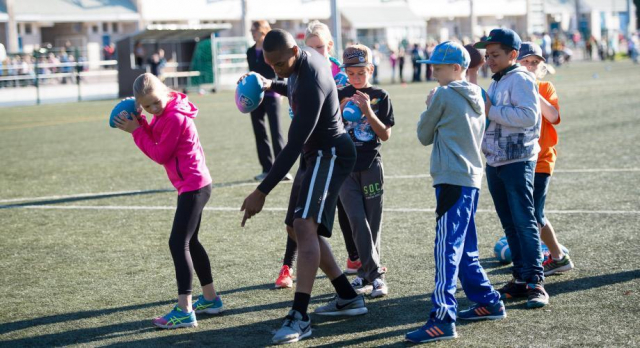 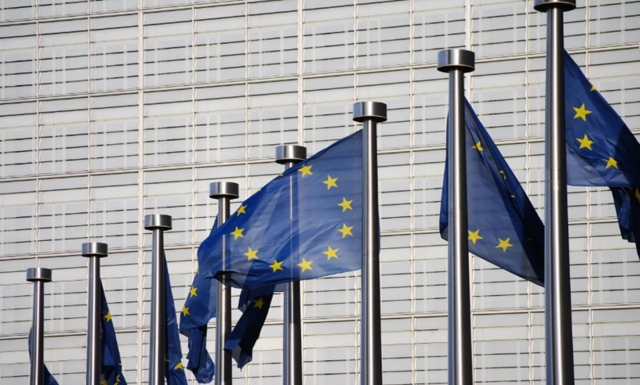 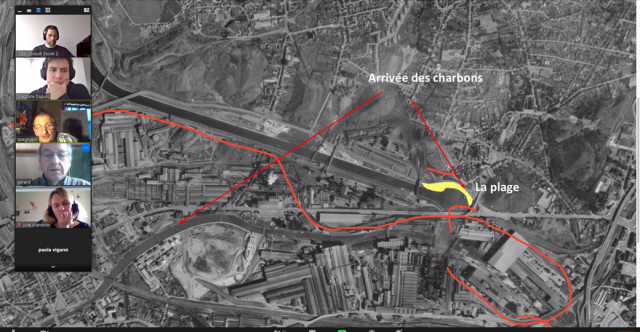 IDEA Consult, at the centre of the Walloon transition 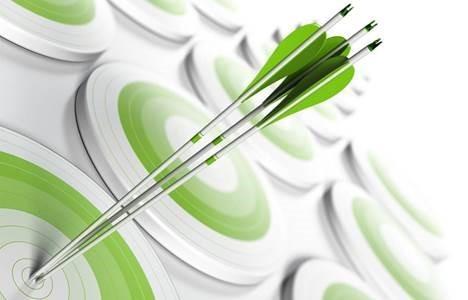 Get more out of subsidies with the IDEA subsidy team 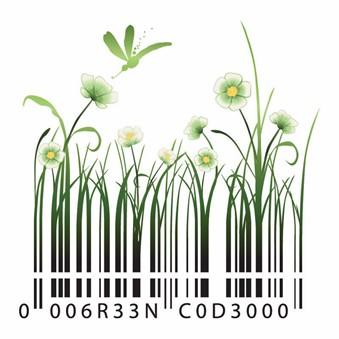 Towards a better monitoring and valorising of waste streams in Europe

Resilience as the new paradigm for Smart specialisation since COVID 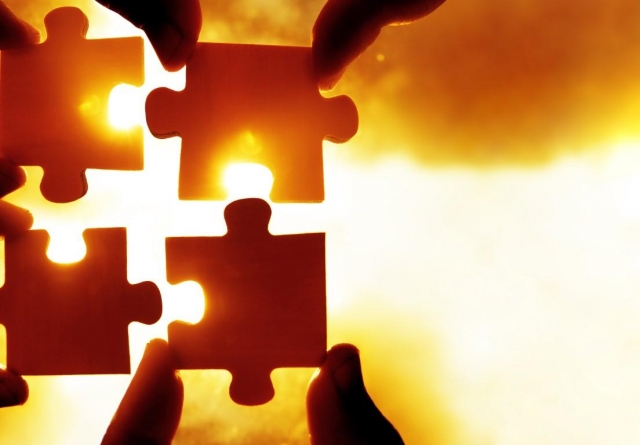 A skills ecosystem as an engine for regional economic development 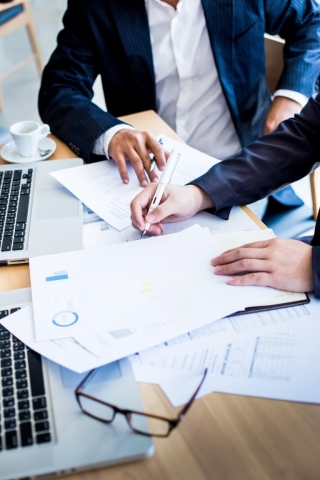 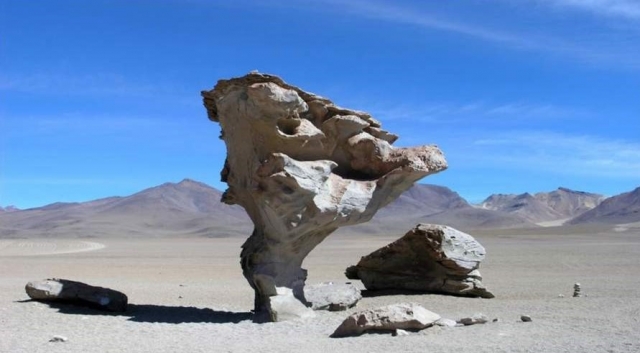