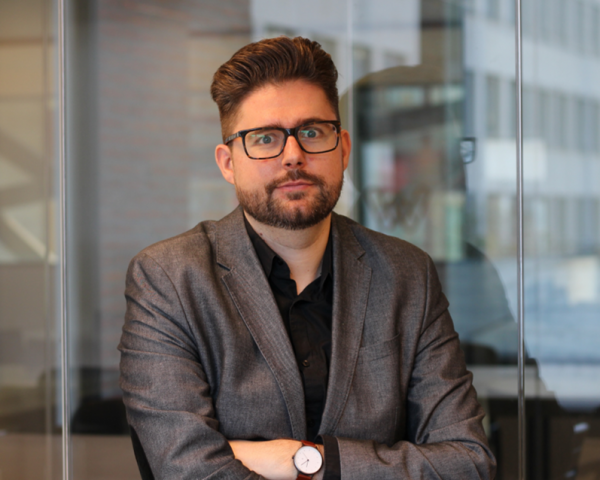 Dr. Wouter Bervoets has worked as a consultant and researcher in the Territorial Development and Real Estate team since September 2016. His broad expertise refers, besides housing and housing policy, also to urbanistic, social, political and financial aspects of complex spatial issues. Wouter earned a Master's in Architecture, a Master's in Urban Development and Spatial Planning, and a Postgraduate degree in Real Estate Studies. In 2014 he earned a PhD in Architecture at KU Leuven entitled ‘Overhoused people/underused houses? Towards a sustainable reassembling of the post war housing stock in suburban Flanders, Belgium'.

From 2005 to 2009 he was the project architect in several large-scale building projects. Since 2009 he was involved in several scientific studies as a researcher. At the Erasmus University College in Brussels he was in charge of a comparative study of the allocation rules for the social housing sector and the risk of discrimination. At KU Leuven he was involved, among other things, in an evaluating study into the effectiveness of the implementation of the Regional Zoning Plan for Flanders, and a study on the future of suburban housing stock in Flanders. At the university of Melbourne he conducted research on the future of suburban residential areas with special attention to the conflicting values of the supporters and opponents of spatial transformation projects.