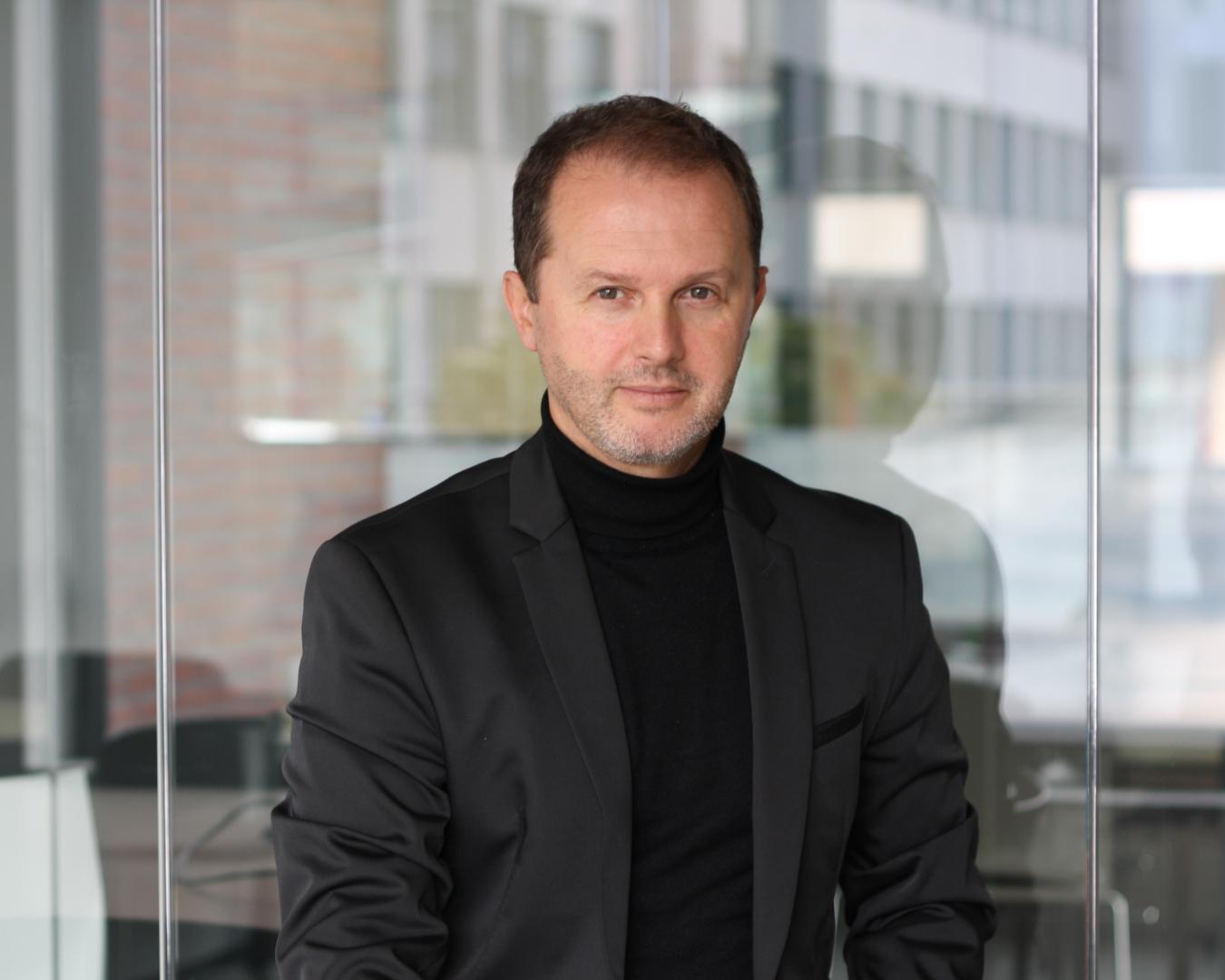 Vincent Duchêne, PhD, joined in January 2008 the department "Competitiveness and Innovation" as senior expert. Vincent has more than 10 years experience in the field of Science, Technology and Innovation (STI). After having obtained his PhD in Economic History at the Catholic University of Louvain (KU Leuven), Faculty of Economics - Center for Economic Studies he worked from 1999 until October 2001 as policy advisor at the ‘Flemish Institute for the promotion of Innovation through Science and Technology' (IWT-Flanders), where he got involved in various international benchmark studies on Science, Technology and Innovation (STI) policy, as well as in cost-benefit analyses of public support to high-tech companies. From November 2001 until October 2007, he worked as economist and policy analyst at the European Commission, Directorate-General for Research and Technological Development, where he was responsible for the development and exploitation of Science, Technology and Innovation indicators and some major activities related to the monitoring of Member States' STI performances. He was also involved in the monitoring and evaluation of Member States' policies and policy reforms in the context of the revised Lisbon Strategy. At Idea Consult he is mainly involved in evaluations of and studies on STI policy and policy tools at both the Belgian and European level.

Between 1998 and 2007, Vincent Duchêne taught various courses in Economic History, Quantitative Research Methodologies and Innovation Policy at the Catholic University of Louvain, the University of Ghent and the Vlerick Louvain-Ghent Business School.