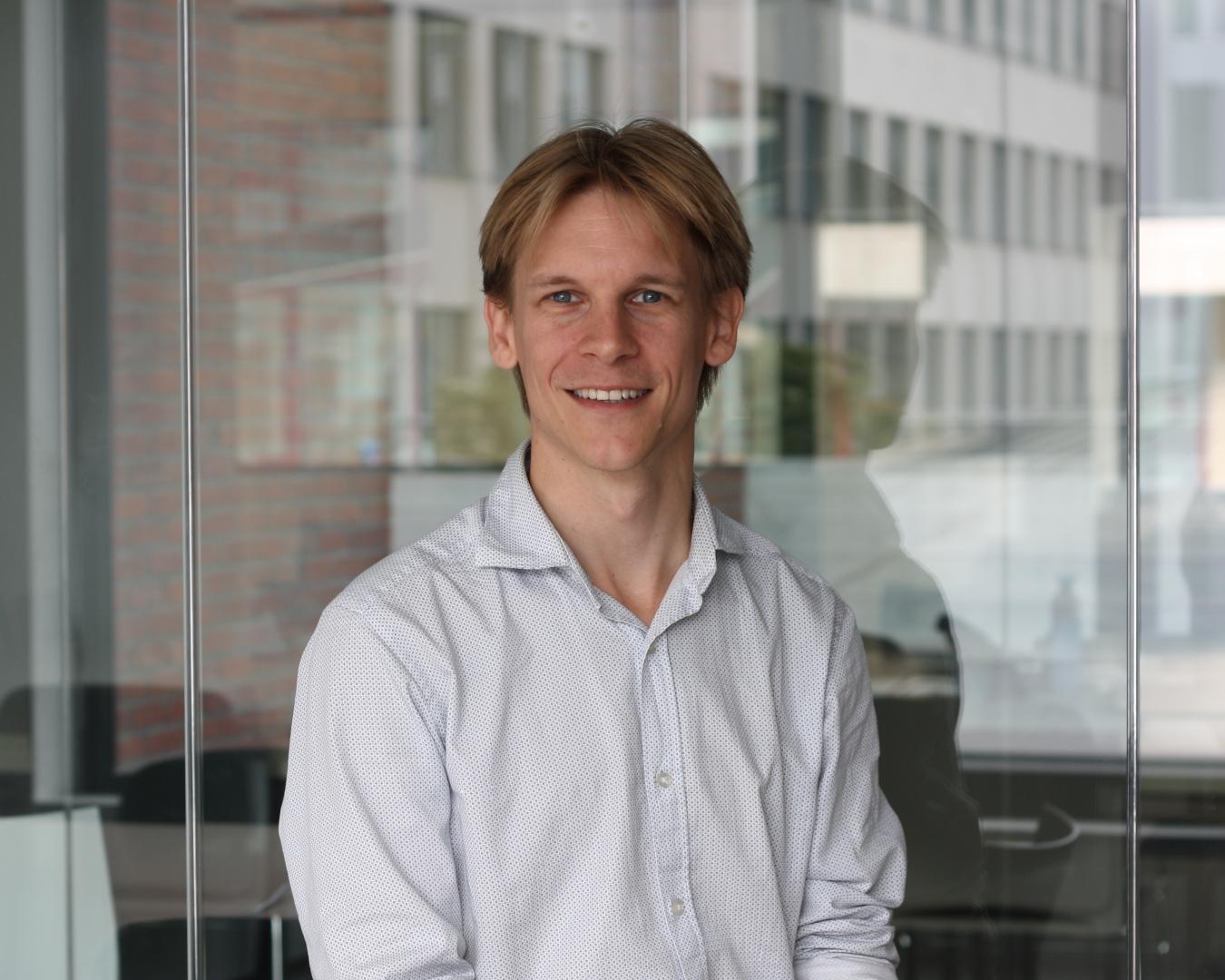 Steven Knotter, M.Sc., is a Senior Consultant in the field Regional and Urban Development. He has gained experience over the years in economic analysis and strategic advice for economic stimulus of cities and regions as well as in evaluation and monitoring of European and Flemish policy programs and public-funded organizations.

Steven works at IDEA Consult on various strategic regional development studies for the region of Brussels, De Kempen (Turnhout, Geel, DYNAK), the city of Antwerp and Province of East Flanders, the Meuse-Rhine and Eurométropole Lille-Tournai-Kortrijk. Within several of these studies, he carried out value chain and ecosystem analysis for different sectors. At the moment he is involved into a similar exercise for 3D printing in the context of the European Vanguard Initiative. He also leads the Agropol project to develop a model region for cross-border cooperation in Agrifood for DG Agri.

He also worked on policy advice and development around urban policy, innovation policy in Flanders and Brussels, and entrepreneurship / implementation of the Small Business Act for both DG Regio and the Brussels region. He contributed to the evaluations of FTI, KVAB and UNU-CRIS for the Flemish Government, as well as various evaluations (ex ante, mid term, ex post) of the Structural Funds in Flanders (ERDF, Interreg, RDP).

Steven studied human (economic) geography at the University of Utrecht (NL). He graduated as a Research Master in Human Geography & Planning in 2007, where he specialized in regional economic development. He has been working at IDEA Consult since 2008.