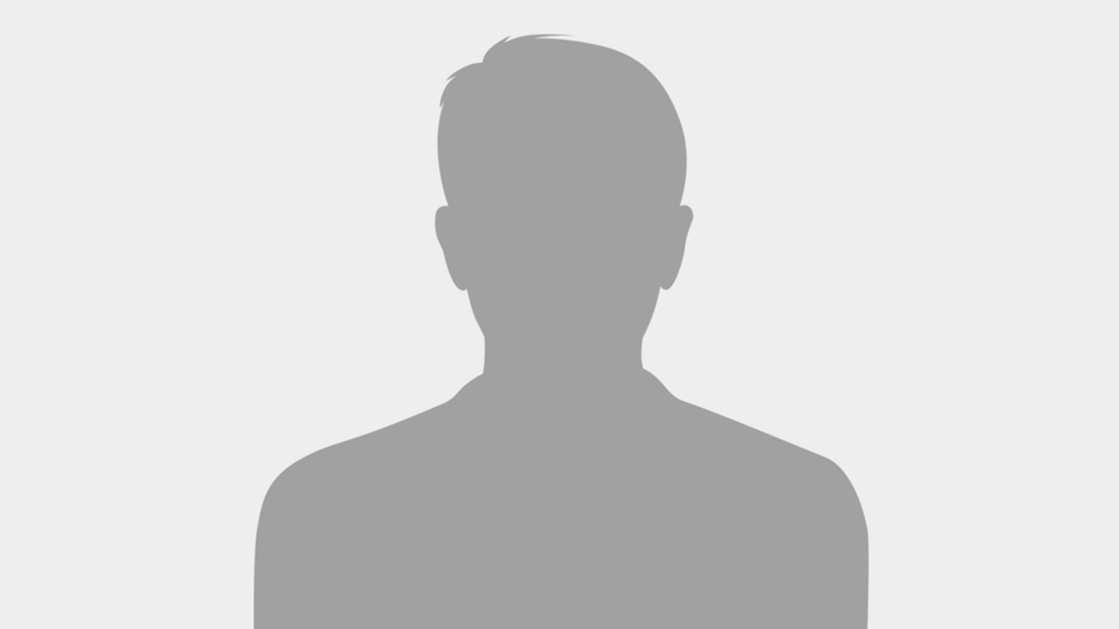 Robbe Van Hoof, researcher/consultant, in the Regional Development and Labour Market team, focuses on analysing the administrative power of local governments and how to strengthen it. He also has a broad interest in themes such as urbanisation, civic participation and lifelong learning. Robbe graduated from KU Leuven with a master's degree in Government Management and Policy and a master's degree in Policy Economics. During his studies, he was a student-administrator at KU Leuven. With his thesis research on inter-municipal ties to promote merger research, he became laureate in the 2019 Guido Decoster Thesis Prize for Domestic Administration from ABB.

Before making the switch to Idea Consult, Robbe worked as a scientific researcher at the KU Leuven Institute for Government. There, he worked on research projects concerning innovation in participatory democracy (local e-participation, citizens' panels, R2C) and local youth policy.