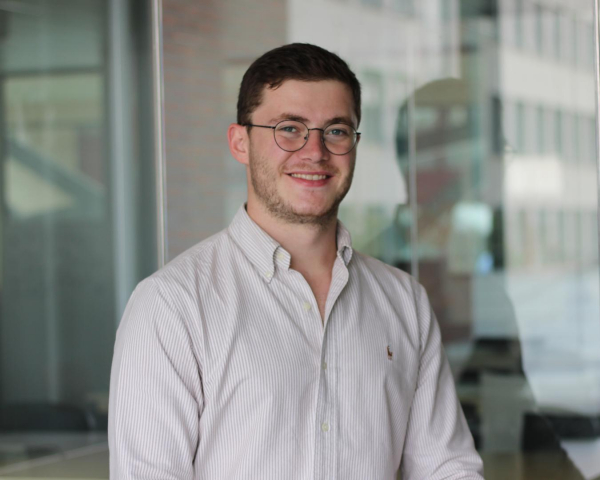 Jean joined IDEA in September 2021 as an analyst in the innovation, competitiveness and sustainability department. Jean studied at the Economics School of Leuven where he obtained a master's degree in economics in 2021 (macroeconomics option).

Jean had the opportunity to do an internship at IDEA as part of his master's degree. He developed a model to take into account the environmental impact of an economic shock in Belgium. For his master's thesis (for which he received the grand distinction), Jean had the opportunity to use the model developed at IDEA to study the decoupling between wealth production and CO2 emissions in Belgium between 2010 and 2015.