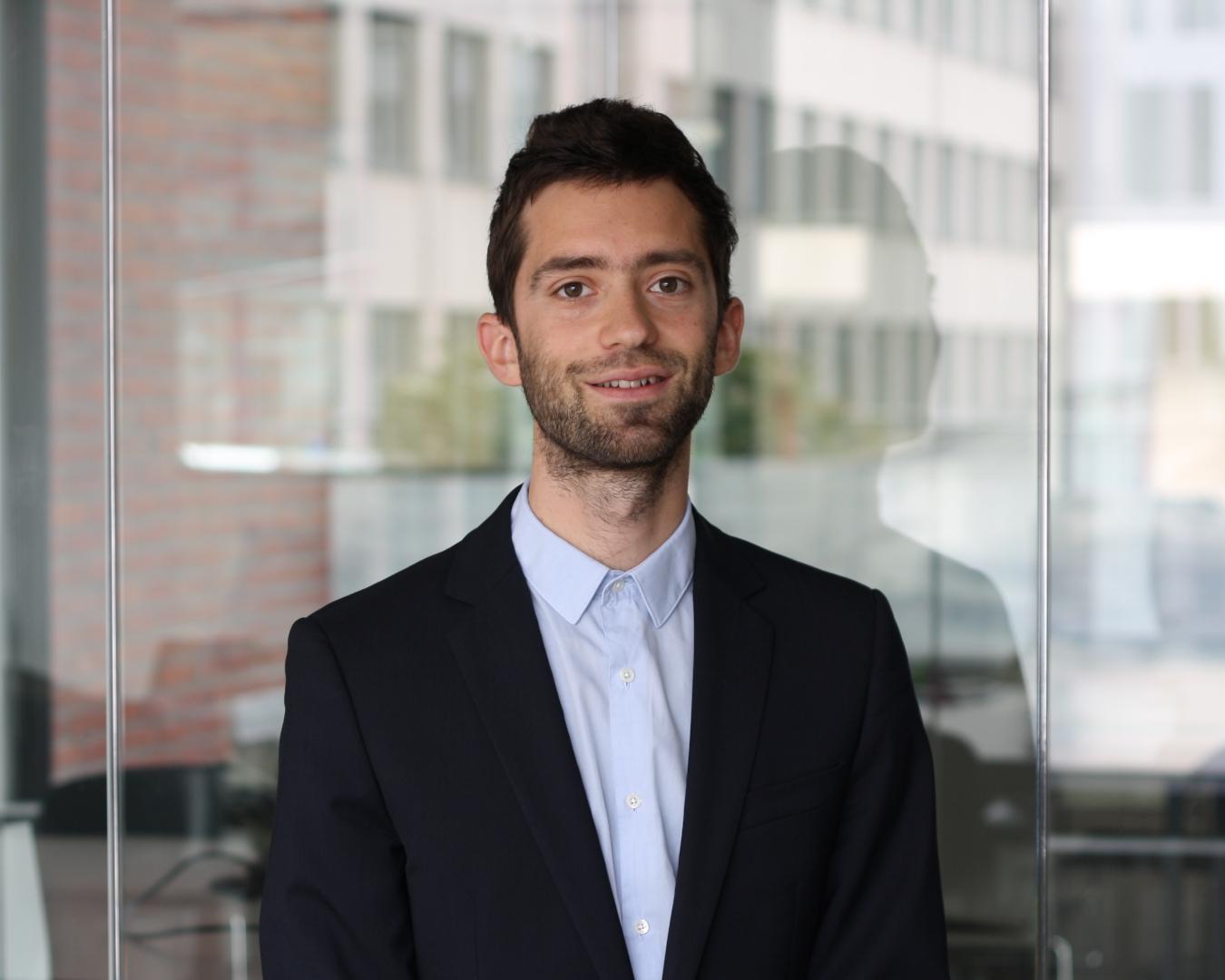 Jean-François got a Master's degree in economics at the University of Namur. He then obtained a ‘Research Master in economics' (specialisation ‘advanced microeconomics') at the Economic School of Louvain. From 2011 on he worked for two years as a researcher in industrial economics at Cerec (University of Saint-Louis, Brussels). He mainly focused on the optimal pricing strategies for producers of information goods. During this period, he also worked as a teaching assistant in economics and game theory.

Through his active involvement in the Vanguard Initiative (network manager of the 3DP Pilot) and the Thematic Smart Specialisation Platforms of the European Commission (expert contracts), Jean-François has recently developed specific expertise in the identification and the coordination of (cross regional) collaborations aimed at facilitating technology deployment.