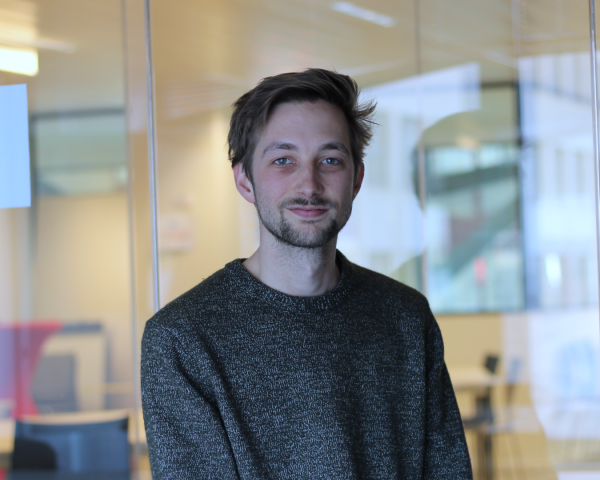 Herman has been part of the IDEA team since February 2022, as an analyst of Regional and Local Policy. Shortly before that, he graduated from the University of Ghent: first as Master in Public Administration and Public Management (2014-2019) and then as Master in EU Studies (2019-2021). During these studies, his passion and knowledge was developed for public policy and political science.

Herman already gained some experience as a researcher by writing two master's theses (with quantitative and qualitative methods) and by participating in an international project on sustainable development. Through his studies, Herman has acquired a broad background and is easily interested in all kinds of socially relevant themes.