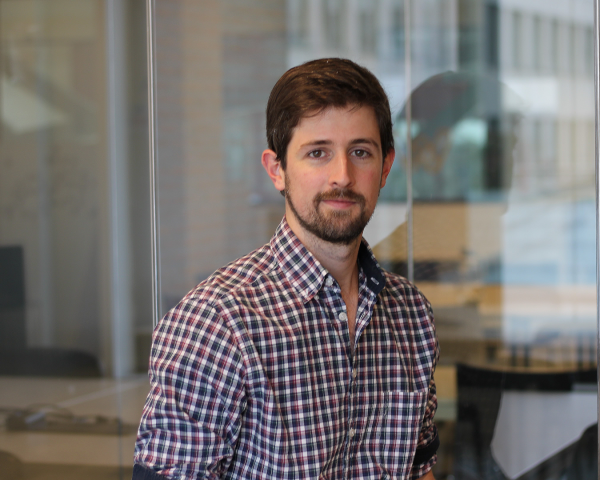 Eduardo Salvador has been working at IDEA Consult since April 2021 in the labor market and socio-economic policies team. He previously worked as an economist in political organizations for almost 10 years. First as economic advisor in a national representation to the EU and more recently as attaché to the Conseil central de l’économie.

His career has allowed him to work in a variety of fields ranging from macroeconomics in the Eurozone to the platform economy.

Economist with two master’s degrees in economics from Université Catholique de Louvain, he recently enriched his skills in quantitative analysis through trainings in Data Science, which he now intends to put at the service of IDEA and its clients.