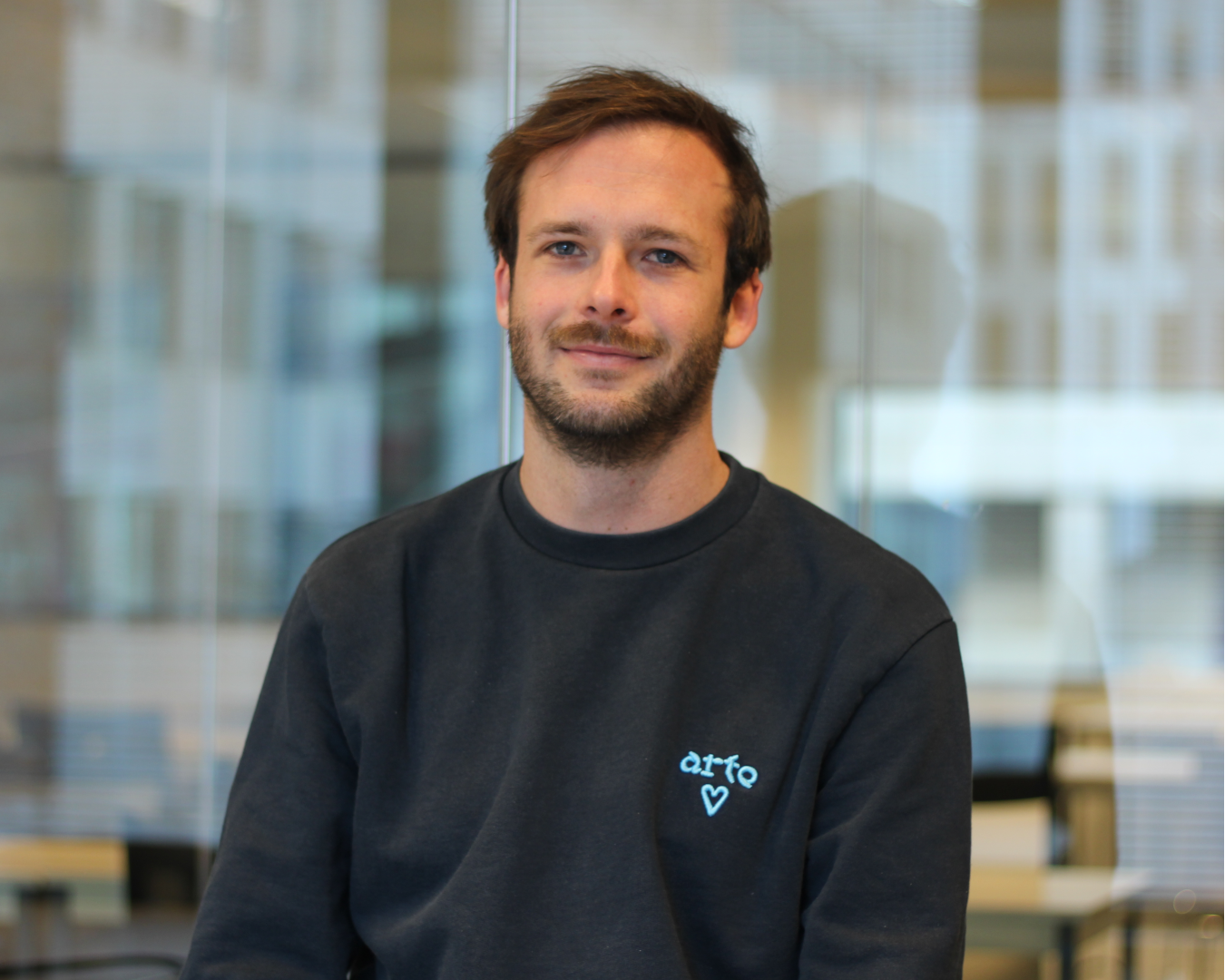 In April 2022, he received his PhD from the Department of Public Administration and Management within Ghent University with a thesis on the capacity of Flemish local governments. He examined how local governments organise themselves to meet the increasing expectations of both citizens and central governments. He published several articles in academic journals such as Vlaams Tijdschrift voor Overheidsmanagement, Public Money and Management and Local Government Studies and presented his research at various national and international conferences. After obtaining his PhD, he completed a one-year postdoctoral project on elder participation within Flemish local governments.

Besides fundamental research, which formed the core of his PhD, Bram has experience in conducting policy-relevant research: he has worked, among other things, for various support organisations and published policy reports with targeted recommendations for policymakers on a regular basis.