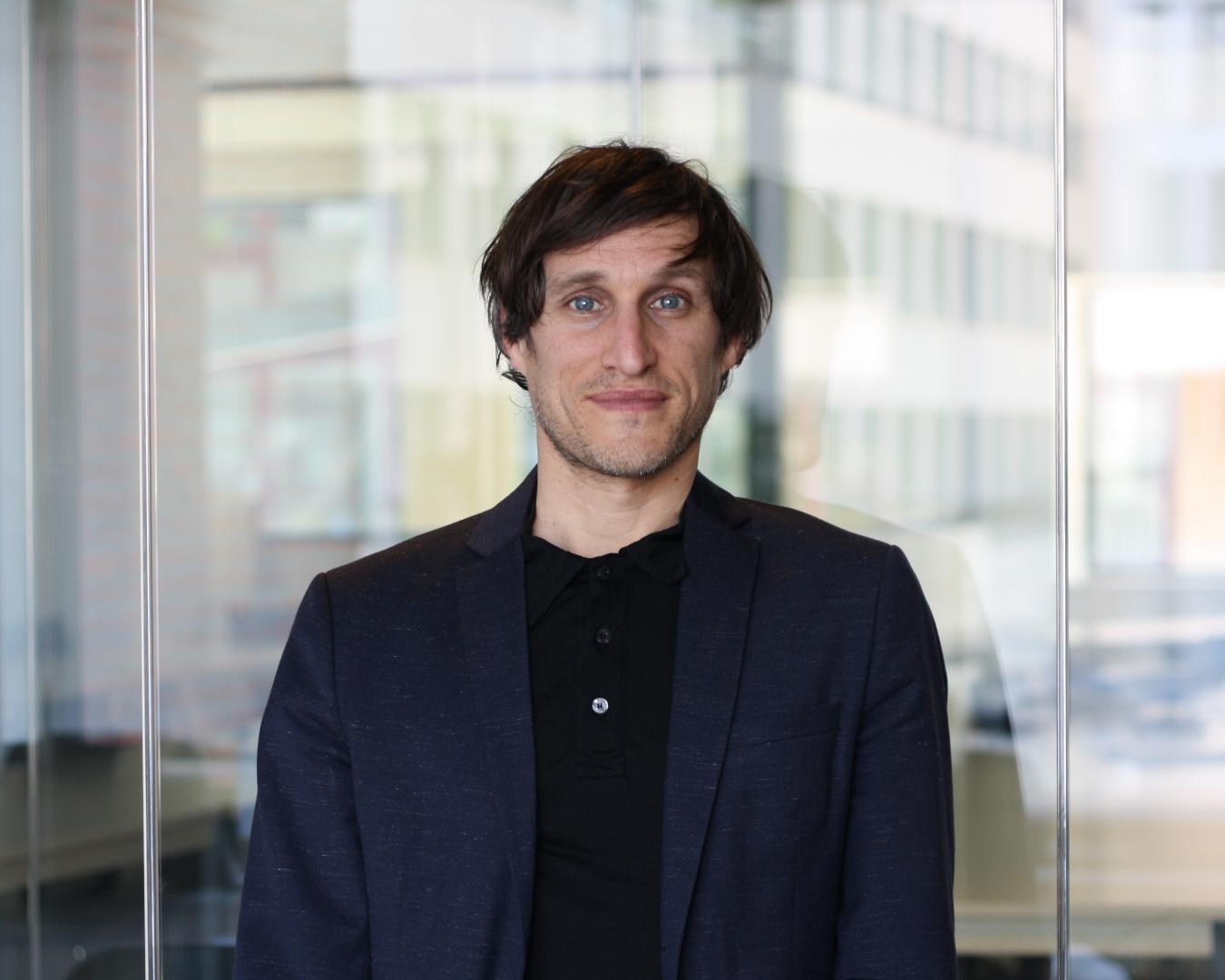 Björn Koopmans studied i.a. International Relations, specialized in EU Policies and was assistant professor and researcher at EHSAL, UGent and KULeuven (2003-2010). He then moved to the Province of Limburg (B), where he was head of the EU unit. In this position he was closely involved in the development, monitoring and evaluation of EU projects, implementing the economic recovery plan ‘SALK’ (2010-2014). Consecutively he became director of the cross-border cooperation Euregio Meuse-Rhein (BE-NL-DE), where he was ultimately responsible for the overall management of the Interreg EMR programme to DG Regio (2011-2017). Since 2017 he worked as consultant and (interim) project manager on regional and cross border projects for BE-Limburg development and investment companies (POM Limburg & LRM) as well as Brainport Network (network of North-Brabant and NL-Limburg triple helix partners powered by the Eindhoven based Brainport Development Company).