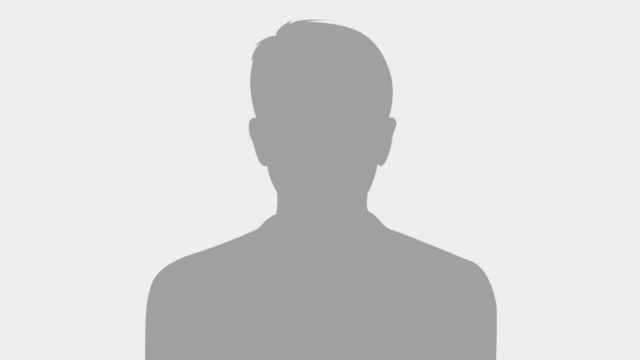 Beata Bibrowska is a Senior Consultant at Idea Consult and has a professional backround of 15 years in the preparation and management of the European Programs, mainly in the framework programs for Research and Innovation. At Idea Consult she works in the unit “Innovation, Competitiviness  and Sustainability”.

Beata started her carrer working for an European federation and has been in charge of realisation of Interact funded project.Then she has been working for associations, private entreprises and universities as an expert in the positioning and preparation of the EU projects.

In 2009 Beata started  working for Université Libre de Bruxelles as a Team Leader of EU liason office where she has been in charge of advising, guiding and preparing university professors and researchers in the submission and realisation of FP7 projects, Eurostars and other international grants.

In recent years Beata worked for Brussels based funding agency for research and innovation where she was involved in building the  EU and international partherhips for R&I. She prepared, supervised and managed the projects of Brussels R&I actors in several ERA NETs schemes and intergovernemental initiatives.

Beata is familiar with EU RDI ecosystem being expert or member of board in european initiatives.